Her parent’s split up during her childhood.

Her mother had an affair with a man (Richard Webber) whom she will later have to work under at Seattle Grace.

Spent her childhood with a workaholic mother who didn’t pay attention to her.

Her only friend was a doll named Anatomy Jane. 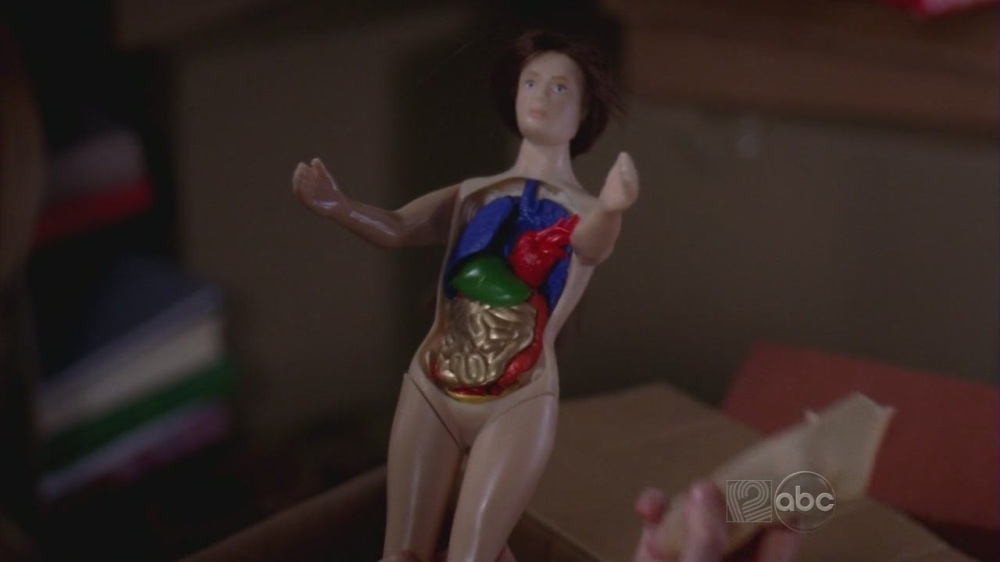 She called 911 as a child – when she discovered her mother had tried to kill herself.

Had an absent Dad named Thatcher.

Her father was an emotionally abusive alcoholic who was in and out of her life.

Her mother Ellis Grey had Alzheimer’s and began to forget her.

She began sleeping with Derek Sheppard without knowing he was still married to his first wife Addison.

She had to work with Derek’s wife Addison at Seattle Grace… every day. 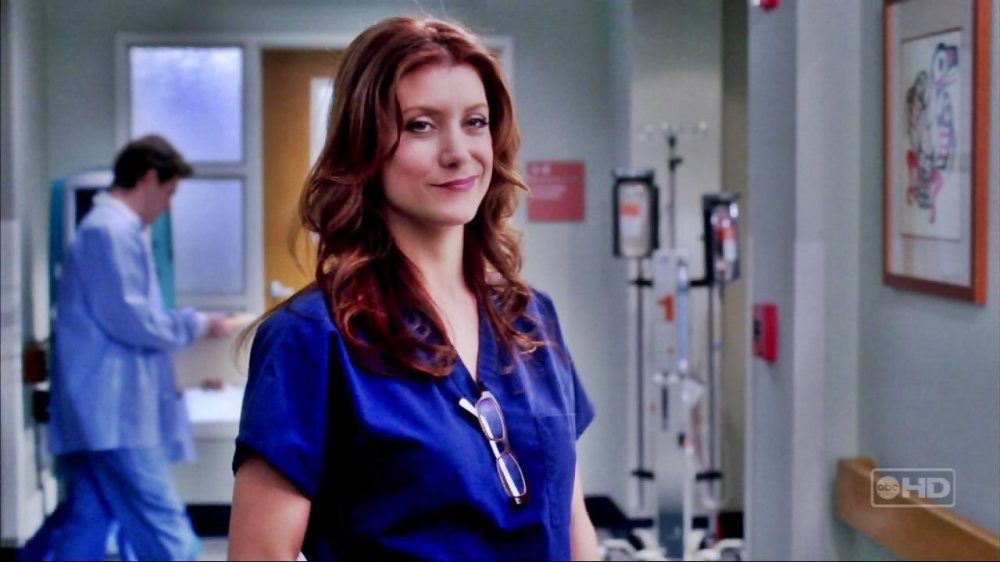 She bought a dog named Doc to help her cope with her break-up… and it got cancer and died.

She held a bomb inside the body of a patient… being the only reason it hadn’t yet exploded.

She almost lost her life when the bomb went off.

She momentarily died when she gave up while drowning. 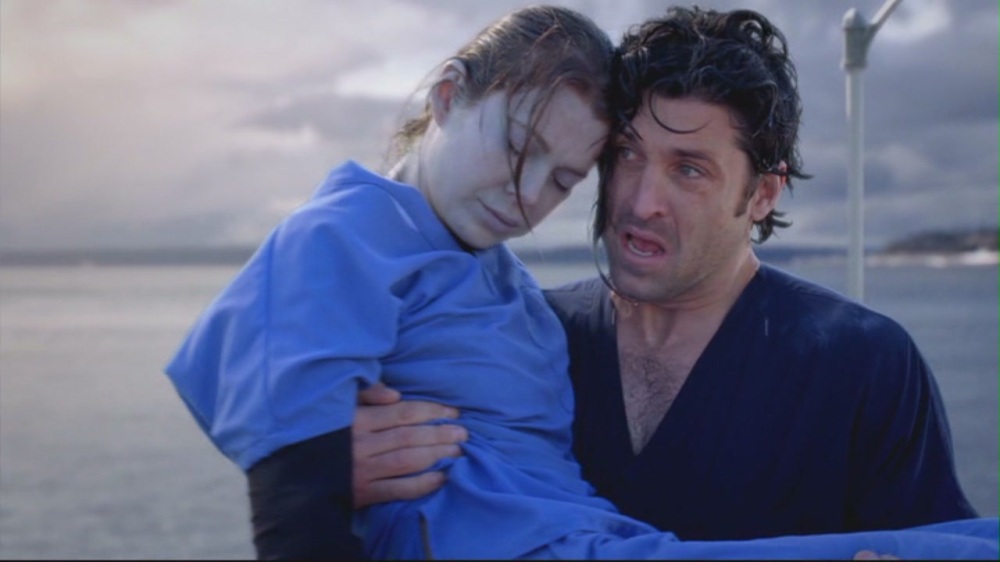 One of her best friends George O’Malley died after being hit by a bus.

Her friend Izzy nearly died of a brain tumor and battle with cancer.

She was blamed for her stepmother’s death… after she died from the hiccups.

She went into lockdown with a mass shooter roaming the hospital.

Her husband was shot by the mass shooter.

She attempted to offer her life to the shooter, in trade for Derek’s life.

She suffered a miscarriage.

Her friends Callie and Arizona get into a horrible car crash.

She was briefly fired for messing with an Alzheimer’s trial.

She and her best friends were in a plane accident, leaving them stranded and killing some of them.

Her half sister Lexie dies in the plane crash.

Her surrogate father figure Richard almost dies after being electrocuted in the hospital basement.

She almost wasn’t able to adopt her baby Zola.

She gave birth to a baby during a power-outage… and almost died.

Her best friend and “person” Christina Yang moved away. 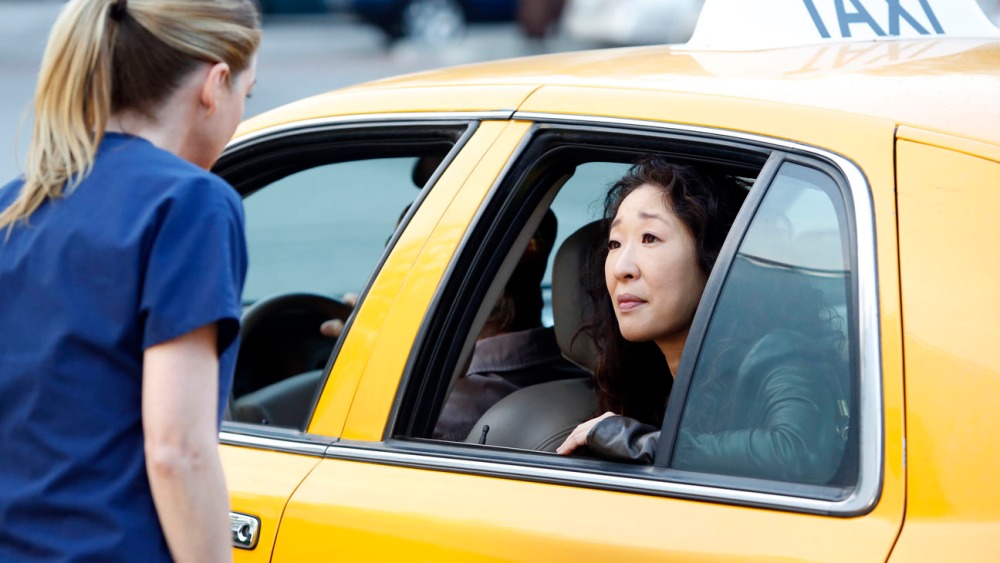 Her marriage was up and down – Derek moved away for a job in Washington.

She discovered she had a new half-sister that she had no idea existed.

Her husband dies saving the lives of car-crash victims – a getting hit by a semi.

She had to decide to ‘pull the plug’ on Derek after discovering he was brain dead.

She becomes a single mother of three children.

The doctor that killed Derek comes to work at Grey-Sloan memorial, haunting her.

She was attacked by a patient and briefly looses her ability to both hear and speak.

… God only knows what will happen next.
And when I say God, I really mean Shonda Rhimes.

Find out on Season 13, airing now.