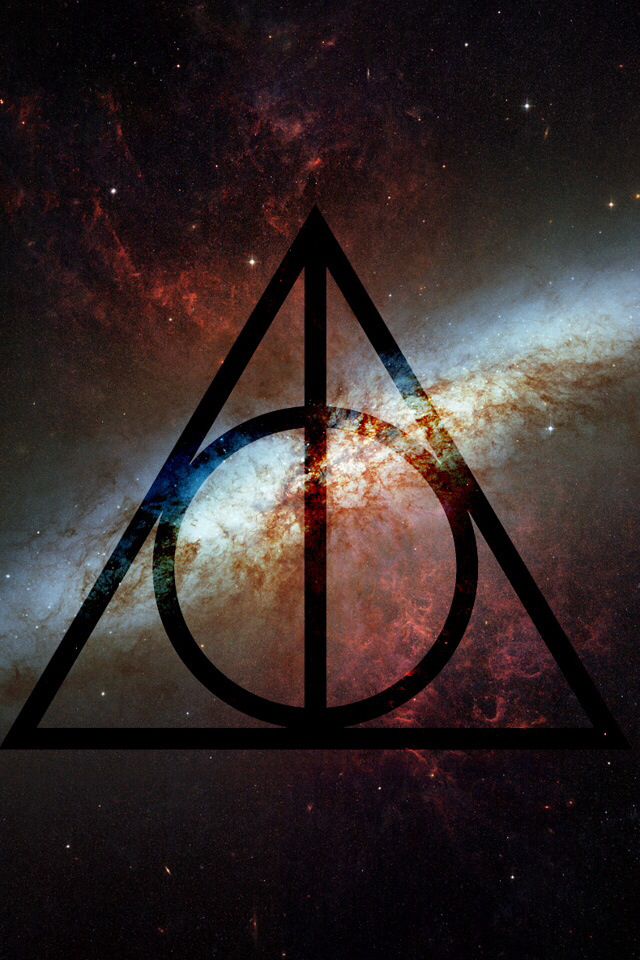 Of course, I am a fan of the films (like everyone else), but Harry Potter, in novel form, did something much larger to me… to my imagination.

Harry Potter books were the first full series of books that I ever read.

The first few novels were read to me out loud by my Grandmother Sue. In the summers when she and my Grandfather would watch over my brother and I while our parents were at work, she would read to us. While to most young kids can only stay focused through a few pages, my brother and were instantly captivated by J.K’s world.

My Grandmother made the choice to share Harry with us, to share stories with us,  instead of just plopping us in front of a tv… and in result, I think I owe my creative writing abilities to her.

Harry Potter was something that my Grandmother and I got to share, and will forever share. It was a story that united us, gave us something really cool to discuss and debate together, and it bonded our imaginations. It didn’t matter our age difference… we both loved it the same.

Harry Potter was also the story that inspired me to not only keep reading, looking for other novels that could stir my emotions the way that H.P did, but also to write.

At the age of 13, in the summer of 2007, I read the final book – Harry Potter and the Deathly Hallows. I waited days before finishing the last few pages… I didn’t want to let the characters go. I remember actually crying… and at the time I didn’t really know why. I now realize that the story had become so much of an escape for me, that the thought of their ending, threatened the disappearance of magic for me.

I had held on to Harry Potter as a form of therapy. No book had ever transported me into another world like that. No book had made me feel like I was actually IN the story myself… I truly felt I was a student at Hogwarts, a friend of Harry’s… maybe even that I was Hermione Granger. I read these books over the span of my adolescence, managing divorced parents, body changes, mood swings, and self-doubt. When I read about Harry, as cheesy as it sounds, those things disappeared. I was more fearful of Voldemort than leaving middle school.  I was able to read for hours, and forget what I was scared of in the real world, or stressed out about. In the summers my Grandmother read to me, I experienced magic.

When I read the final book, I think it was then that I experienced my first heart break… but something also awoke inside me. I decided then that I would one day write a book that made people want to turn pages as fast as I turned Rowling’s. I decided that novels will always be better than films because they force you to use your brain (even though the films are also pretty freaking awesome). I decided that books have the power to inspire people beyond their world of dreams, and that I would do the same for someone else one day. And I also decided that my future children will read and have access to any book they want… because expanding one’s imagination is the most valuable, amazing, and incredible gift a person can recieve…